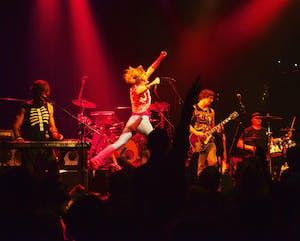 iCal
Google
The Goonies, Petty Fools at The Walnut Room 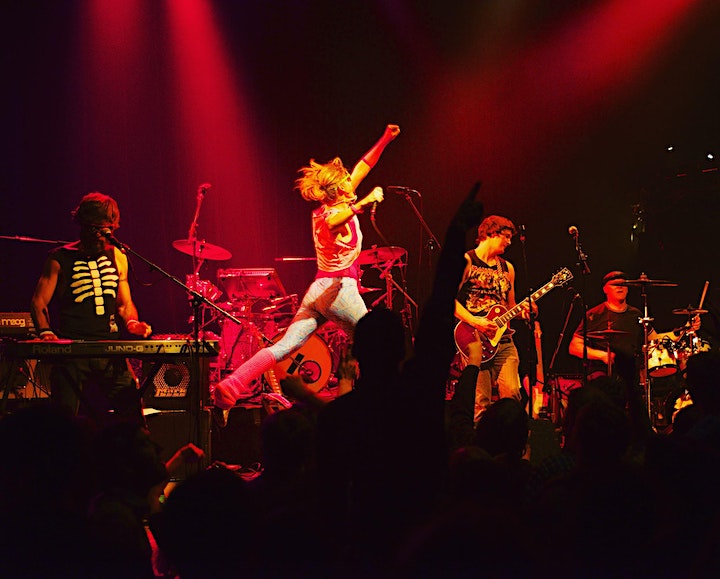 Based in Boulder, CO, this 4-piece rock band will rip your shirts and bras off with their shredding guitar solos and unravel your sense of space and time. Founded in 1985, after escaping a kidnapping by a large sasquatch, the young rockstars decided to travel through time and come light up the 21st century. While you may wake up with crimped hair, a sore neck, and no recollection of the last 12 hours, The Goonies never... ever.... say Hangover. 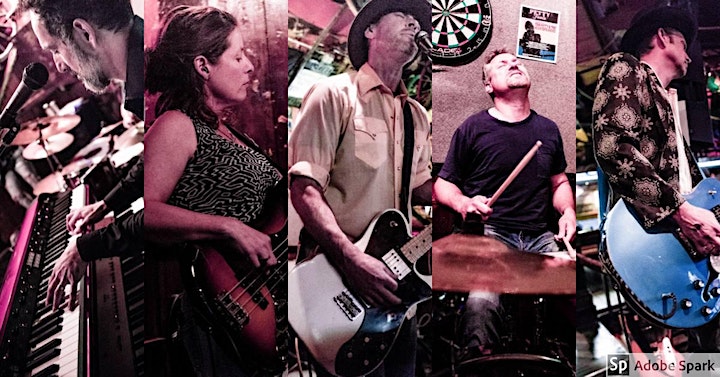 Like all great bands, The Petty Fools started because beer. At a Happy Hour in a Winter Park bar (and after a few of those beers) the song "Rebels" came on the stereo. And as alcohol is wont to make you do, I sent off a text. To Art I texted, "Hey Hey Hey I was born a Rebel!" Minutes later came the reply, "So you want to be in Tom Petty cover band?" I thought for a moment, had a sip, and replied, "Yes. Yes I do." At the time I had no idea Art could sing Tom Petty songs like he was born for it, but as you see, it worked out.

Now it was time to assemble the rest of the band. I was on a mission. Up went the Craigslist ad to find a bass player (see The Ad) and the only person I responded to and met with was Heather. We met for coffee in Denver and knew we had to form this band. And like most bands, we now needed a drummer. Once again we used The Ad but this time looking for a drummer. Once again I only responded to one email: Pete. He came to practice and that night we had 5 songs ready and more importantly, our drummer. We knew we needed a fifth but this time we did not use The Ad. We even were patient. Finally Pete approached Justin (who is our FLA connection) and he came to practice. We probably had 10 songs by then. He showed up, borrowed a keyboard and said, "I've heard all these songs but I don't know how to play them." Or something to that effect. Well I shouted the chords and him all night long and that sombitch nailed every song. NAILED. After Justin left the four of looked at each other in amazement and knew he HAD to be our Benmont. And thankfully, he said yes.