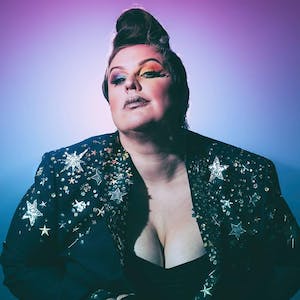 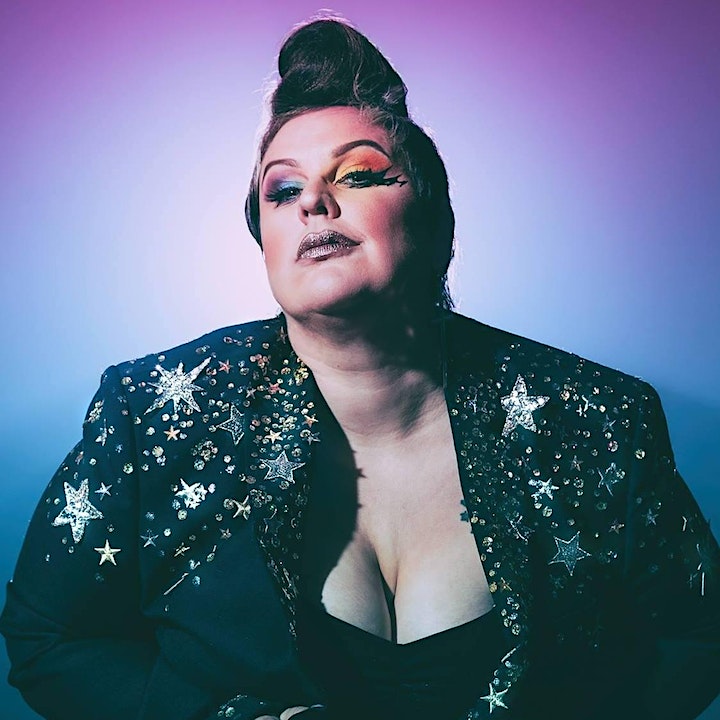 “I work for me,” Sarah Potenza declares at the beginning of Road to Rome, kicking off her second solo album — a record of self-empowered R&B, swaggering soul, and contemporary blues — with her own declaration of independence.

Filled with messages of self-worth, determination, and drive, Road to Rome shines new light on a songwriter whose career already includes multiple albums as front-woman of Sarah and the Tall Boys, a game-changing appearance on The Voice, and an acclaimed solo debut titled Monster. Released one year after she sang in front of 12 million people during The Voice‘s eighth season, 2016’s Monster prompted Rolling Stone to gush, “Potenza is to the blues what Adele is to pop: a colossal-voiced singer who merges her old-school influences with a modernistic sound.” Three years later, that sound deepens and intensifies with Road to Rome, an album that shows the full scope of Potenza’s aims and ambitions.

And just who is Sarah Potenza? She’s a songwriter. A bold, brassy singer. A businesswoman. A proud, loud-mouthed Italian-American from Providence, Rhode Island, with roots in Nashville and an audience that stretches across the Atlantic. Road to Rome spells it all out. Co-written by Potenza, produced by Jordan Brooke Hamlin (Indigo Girls, Lucy Wainwright Roche), and recorded with a female-heavy cast of collaborators, the album isn’t just her own story. It’s the story of all artists — particularly women, who remain the minority within the male-dominated music industry — who’ve learned to trust their instincts, refusing to let mainstream trends dilute their own artistic statements.

For Potenza, such lessons were learned during the writing sessions for Road to Rome, which took place aboard a cruise ship in the Caribbean, as well as at her home in East Nashville. It was during the cruise that she first began writing songs with Justin Wiseman, a piano player from Austin, TX. For years, she and her husband, Ian Crossman, had worked together as a duo, splitting their musical duties more or less equally, writing songs with guitar in hand, and merging their very different influences. This was something different, though — something about the piano that allowed Potenza the chance to rediscover her own voice, making an album whose unique approach to soul music was entirely her own. Although Crossman and Wiseman’s contributions as co-writers can be heard throughout Road to Rome‘s tracks, the album represents a strong shift in dynamic, with Potenza leading the charge.

When it came time to record Road to Rome at MOXE, Jordan Brooke Hamlin’s Nashville-area studio, Potenza looked to a wide range of musicians for influence. She turned to Whitney Houston. To Lauryn Hill. To Pops Staples, the Dirty Projectors, RL Burnside, Bette Midler, and more. Those artists gave her inspiration not only on a musical level, but on an emotional and thematic level, too. They were artists who spoke with conviction, chasing their own muses into unique, personalized territory. Potenza did the same, turning Road to Rome into an album filled with everything from the torch song balladry of “Earthquake” (a love letter to Crossman, thanking him for years of support ) to the funky fire of “Dickerson and Queen” (where Potenza howls, swoons, and croons over bass grooves and swirling organ, reminding everyone that, “I don’t give a fuck about nothing but the music”). She even makes room for a piano-propelled cover of “Worthy,” originally written by Grammy-nominated icon Mary Gauthier, who personally sent the song to Potenza.

Released on International Women’s Day 2019, Road to Rome is the sound of a songwriter taking the wheel and driving toward her own destination. This is Sarah Potenza’s strongest album to date: a battlecry from a soul singer and blues belter, shot through with pop melodies and rock & roll attitude. 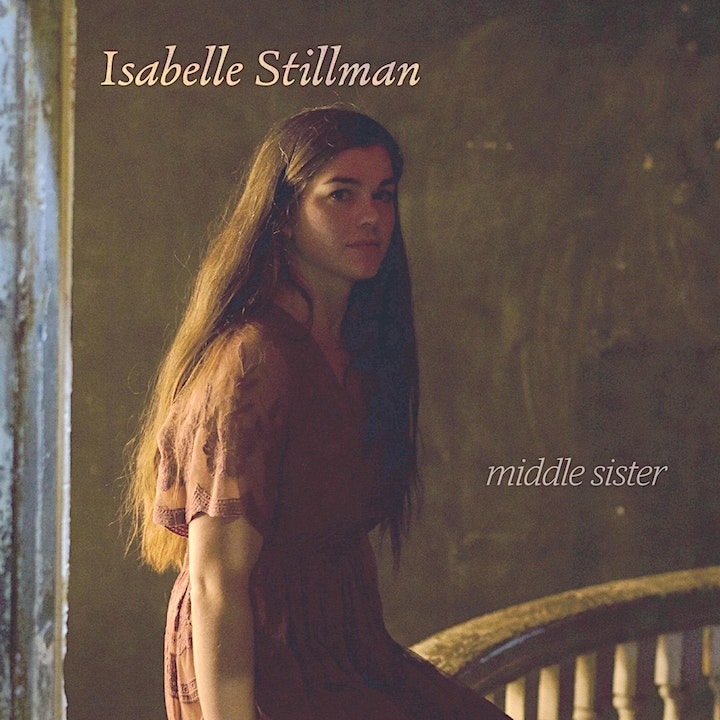 Isabelle Stillman is a singer-songwriter living in Denver, CO. She grew up in St. Louis, MO, where she learned how to play guitar and discovered her love of music. Her family was her first musical influence; The Dixie Chicks and Jerry Jeff Walker were the soundtrack to her upbringing, and the love of her mom, dad, brother, and sister made her into the person she is today.

Isabelle has been a reader and writer all her life, but it wasn't until she finished school and moved to Colorado in 2017 that she started to combine her love music with her love of words. Writing songs quickly became a passion and a gateway to a community in Denver. Isabelle honed her craft at CCM Studios with mentor and producer, Darren Skanson.

Isabelle's music weaves a tapestry of her love of family, the confusion of growing up, the reality of being a woman in our society, and her captivation with words. Her style explores many genres, encapsulating her growth as an artist and a person. Her work is both personal and universal, catchy and poignant.