Miguel Espinoza Flamenco Fusion plays a complex, rhythmic, lyrical blend of Flamenco, Jazz, European and Indian classical, as well as Afro-Caribbean-influenced styles. They connect strongly with their audiences and love to share their joyful music. 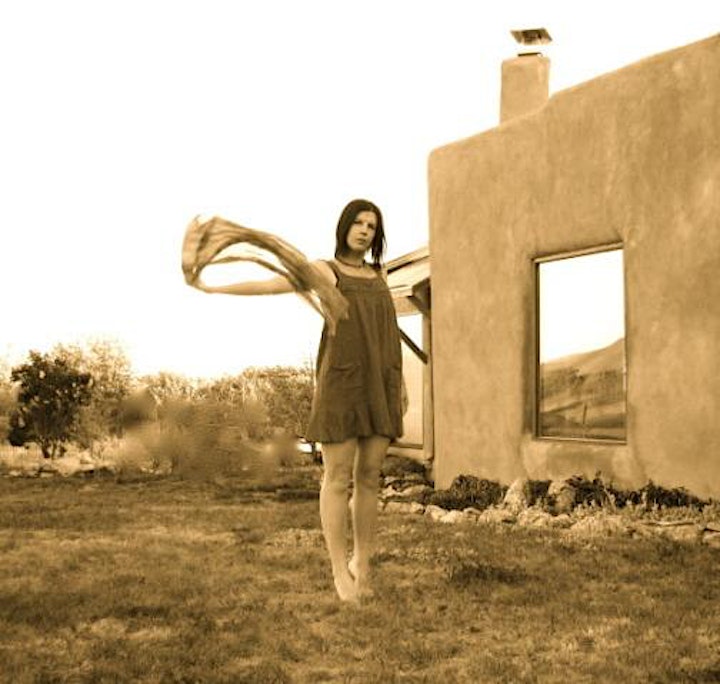 Kristi Stice is a professional musician, vocalist and composer. In 2006, Ms. Stice was invited to perform with the Jacksonville Symphony Orchestra at Jacoby Hall to harmonize with the world-renown violinist, Mark Wood, of the Trans-Siberian Orchestra. After completing extensive studies in classical and jazz music, she received a degree in jazz vocals in 2007 from the University of North Florida in Jacksonville, and returned to her home state of Colorado in 2010.

Ms. Stice is an accomplished performer and was awarded the songwriter's competition prize at a festival in St. Augustine and was featured in the entertainment publication, EU Jacksonville. Her comprehensive education led her to team up with the Jacksonville Symphony Orchestra cellist, Betsy Federman. The duo performed creative improvisational pieces throughout Florida. She collaborated and performed with the well-known violinist and songwriter, Rebecca Zapen, at music festivals throughout the U.S. including the Florida Folk Festival in White Springs, Florida, the Gamble Rogers Folk Festival in St. Augustine, Florida, as well as the Independent Music World Series in Nashville, Tennessee.

After two years of performing with well-known songwriters and musicians in Denver, Kristi Stice proudly introduced her first album, “Under the Willow,” which was released on January 26, 2013. She currently performs as a vocalist with a Gypsy Jazz band in the Denver area called Gypsy Swing Revue, a Django Reinhardt inspired Parisian jazz band. The band released an album titled, “I Love Paris,” in January of 2017.