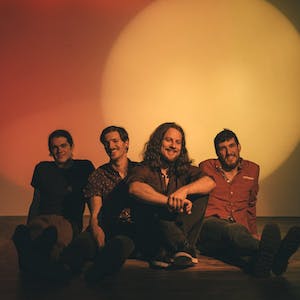 McKnight, Graham Good and the Painters 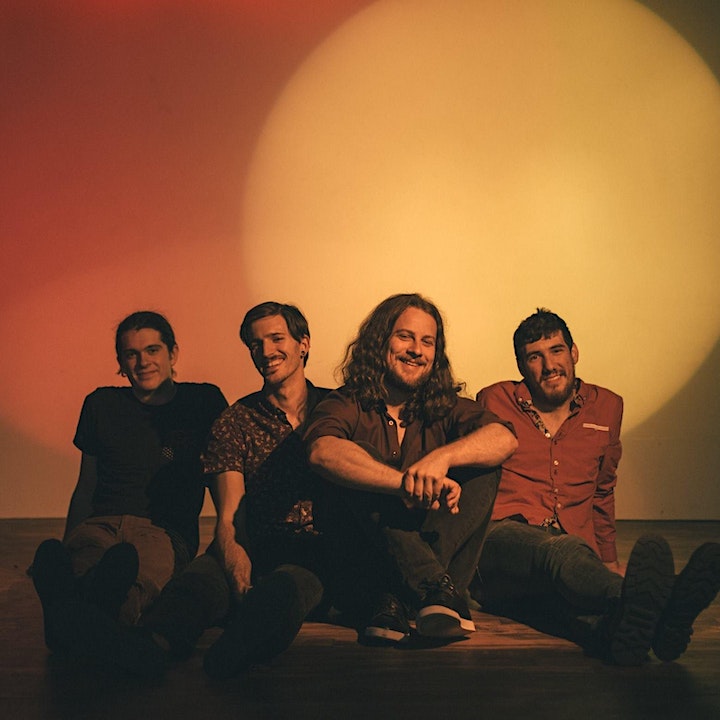 The Vibe EP, Mighty Brother’s sophomore release, is a sonic departure from their Midwestern folk roots, establishing a new 5-piece lineup and a sound as eclectic as New Orleans itself. The EP, funded in part by a generous grant from the Threadhead Cultural Foundation, explores a myriad of genres to tell five stories depicting the culture and vibe of the city. An all-star cast of local musicians and artistic collaborators can be heard on the record.

Following a generous grant from the Threadhead Cultural Foundation, Mighty Brother began tracking in early 2017 at Bear America Records, working with engineers Joe Ceponis (of Quintessential Octopus) and David Hart (of Motel Radio) to craft the sonic pallet that would become The Vibe EP. Long-term collaborator Eric Day provided mastering, and in its final form, the record features keys by David Polk, slide guitar by Carson Thielen, as well as trumpet and sax cameos by John Culbreth and Nick Ellman, the Naughty Horns of Naughty Professor. Photographer Daniel Grey of United Bakery Records shot the album and individual character artwork. 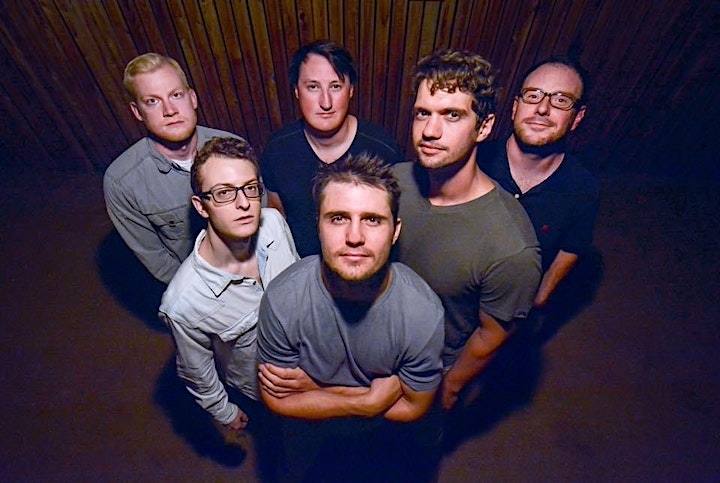 McKnight is a 6-piece band hailing from Denver, Colorado. Brought together by their passion for music, each member brings their own influences and techniques to create a unique style and sound. From the most heartfelt acoustic tracks to the funky horn blasts, McKnight is here to groove. 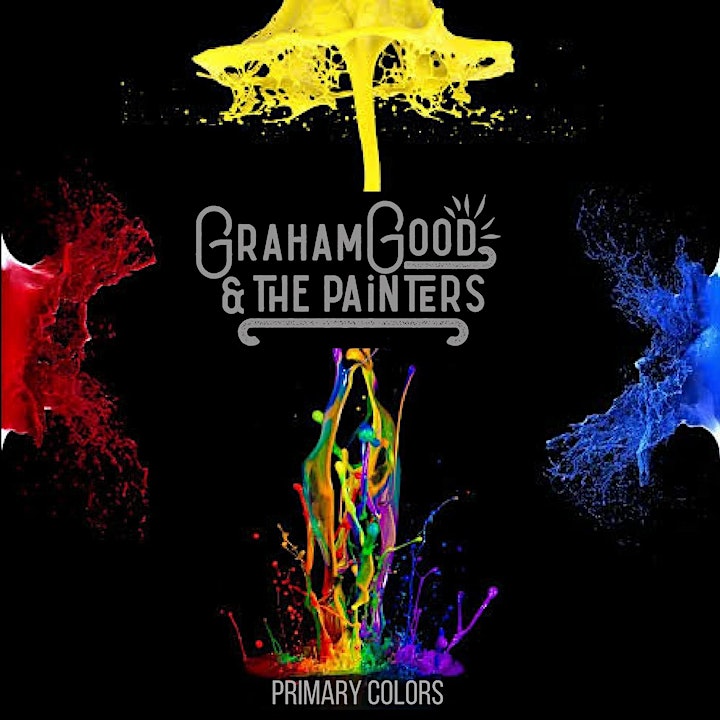 Graham Good & The Painters is a 7 piece squad sharing their zest, enthusiasm, and joy for life through music. Graham is a Northern Colorado singer/songwriter who has bonded & teamed up with 6 jazz cats from The University of Northern Colorado in Greeley. The genre is a bit undefined as the band utilizes a wide variety of influences, but to put it simply this band plays FUNK-ROCK-LOVE music. Graham's songs & messages paired up with the chops & musicianship of The Painters is a force of positivity to be reckoned with. The band's mission is to help you believe in yourself and to remember how much fun this life can be.