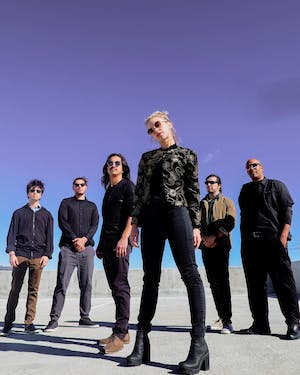 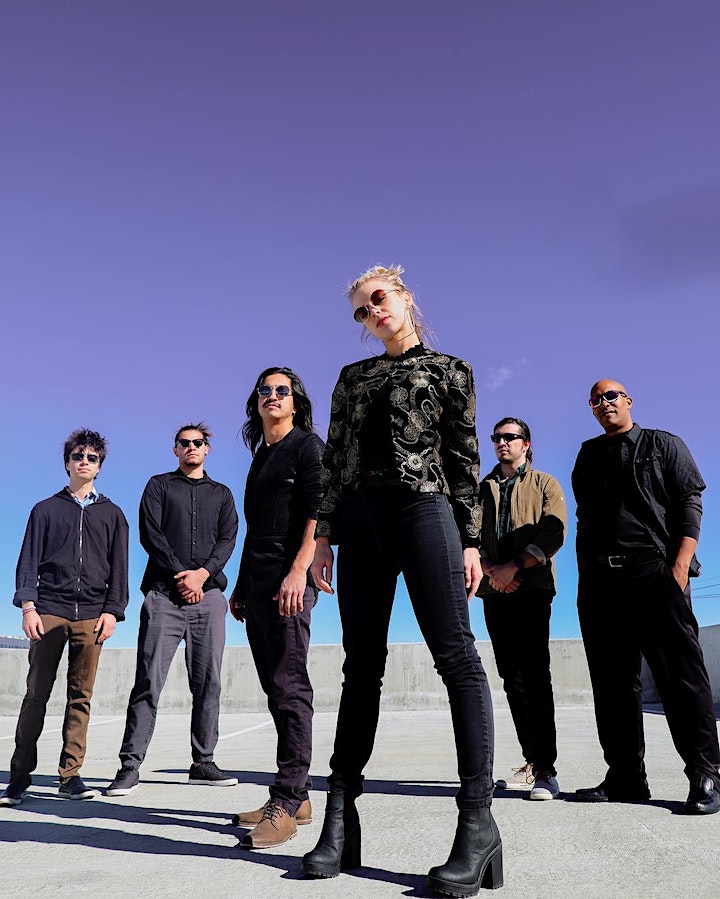 Juannah was born when Hannah Pinar, a dancer and Colorado Springs native, met percussionist and Colombian, Juan Vargas, while traveling in South America 3 years ago. The two immediately bonded through their love of music and pushed each other to explore their talent and create together. Hannah’s sweet voice carries a jazzy pop vibe, and her lyrics are thoughtful, featuring a wide range of human emotion. Juan’s guitar and mix of instruments is interesting and never lacks a danceable rhythm. This duo loves improvisation and has been known to break into spontaneous jam sessions during live performances. 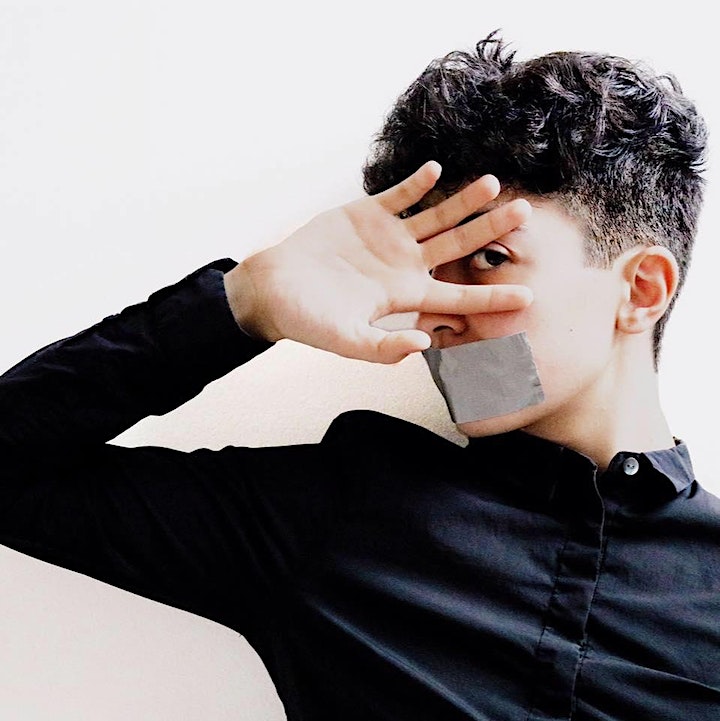 Born in New York City and currently residing in South Florida, multi-instrumentalist, singer, songwriter emmanuelle sasson asked her father if she could take guitar lessons when she was just 6. When he said yes, emmanuelle practiced for hours upon hours until “I had to dip my fingers in ice water because they burned so much.”

emmanuelle was seven when she started singing and became a young songwriter by the age of fourteen. That same year, she was diagnosed with severe Scoliosis followed by a back surgery. The emotional and physical change brought down her mental state. Her escape was listening to music by some of her favorites artists; a memorable time when she started to further develop her musical taste.

“I began listening to artists like Ed Sheeran, Bruno Mars, Rihanna, and Jason Mraz and listening to those artists encouraged me to learn more about other instruments in general.” True to her adventurous form, emmanuelle went on to teach herself how to play piano, drums, bass, and ukulele.”

At 14, emmanuelle began taking voice lessons to hone her unique vocals while continuing to feed her YouTube channel with song covers in the solitude of her bedroom/music studio. Her original material seemed entirely created from her backpack while attending high school, some while being hospitalized due to back surgery. That tracklist represented everything she had experienced over those painful years.

As for her songwriting, emmanuelle turns every day challenges and pain into her inspiration. “Every time something not-so-great happens in life I just think to myself, ‘It’s okay, I’ll write a song about it.’ Songwriting is my therapy. It helps me release any emotions I don’t know how to express just by speaking. That’s why my songs are so dark. It’s the side of myself that I don’t often show to other people. I'm an open book, but I don’t let everyone read the chapters.”

Now, emmanuelle is preparing to release her new focus track and video for “it’s not me,” which will be released in August.

“I wrote ‘it’s not me’ when I was fourteen in front of a piano with nothing but a simple melody stuck in my head. I was angry and confused at something that now, is really not a big deal, but it was at the time. I’ve always had a personal struggle with indecisiveness, and it’s not because I’m a Libra (maybe it is, but I’m sure there’s another reason). I have an ongoing internal war between my head and my heart. Do I make logical choices or do I chase my desires? It’s a game if tug of war in my brain.”

“it’s not me” will be followed by more new material in the fall. emmanuelle says, “This material has some of the most honest songs I’ve ever written. It talks about anxiety, depression, complicated relationships (including friendships), and self-discovery.” In turn, emmanuelle has managed to create a musical style and message that, while evoking many of today’s top performers, stands on its own as uniquely powerfully and emotionally resonant.

It's that raw emotional connection that sets emmanuelle apart from her contemporaries. Her lyrics are brave, warm and truthful and, above all, honest, and she’s not afraid to address complicated feelings. “Feelings aren't weaknesses, they're strengths. Whether it’s happy or sad, I want to open a whole new world so I can show people that it’s okay not to be okay.”

emmanuelle is currently in junior high school and occasionally performs covers on the streets of Miami. She is an active member of H.O.P.E. club (Helping Overcome Problems Effectively) and is an advocate to help spread awareness of mental health issues. She can be seen performing monthly at Tea and Poets in Coral Gables, Florida.