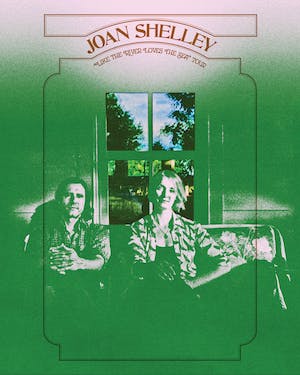 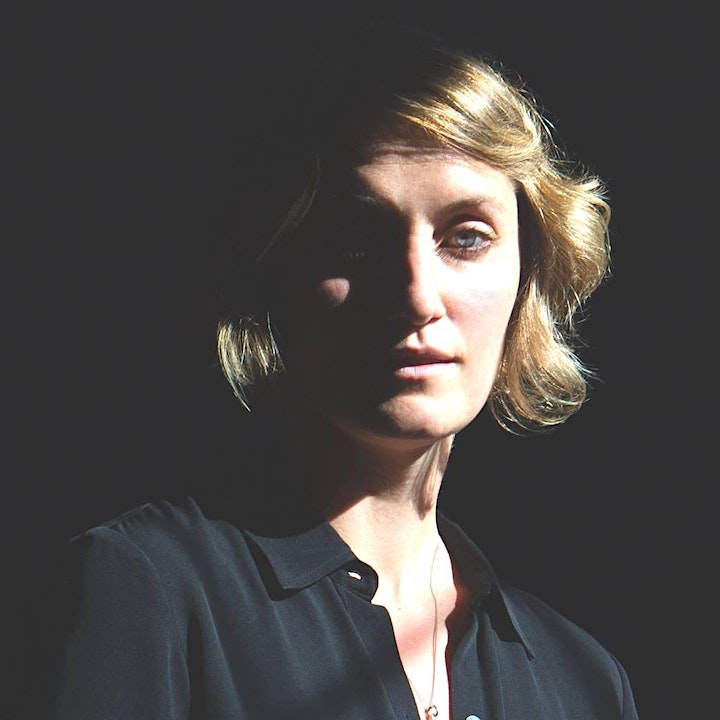 Joan Shelley is a songwriter and singer who lives near Louisville, Ky., not far from where she grew up. She draws inspiration from traditional and traditionally-minded performers from her native Kentucky, as well as those from Ireland, Scotland, and England, but she’s not a folksinger. Her disposition aligns more closely with that of, say, Roger Miller, Dolly Parton, or her fellow Kentuckian Tom T. Hall, who once explained—simply, succinctly, in a song—“I Witness Life.”

She’s not so much a confessional songwriter, and she sings less of her life and more of her place: of landscapes and watercourses; of flora and fauna; of seasons changing and years departing and the ineluctable attempt of humans to make some small sense of all—or, at best, some—of it. Her perspective and performances both have been described, apparently positively, as “pure,” but there’s no trace of the Pollyanna and there’s little of the pastoral, either: her work instead wrestles with the possibility of reconciling, if only for a moment, the perceived “natural” world with its reflection—sometimes, relatively speaking, clear; other times hopelessly distorted—in the human heart, mind, and footprint.

Since the 2015 release of her album Over and Even, Shelley has crossed the country and toured Europe several times as a headlining artist, typically with guitarist Nathan Salsburg, and sharing shows with the likes of Jake Xerxes Fussell, Bonnie “Prince” Billy, Doug Paisley, Daniel Martin Moore, The Other Years, and Michael Hurley. She has opened for Wilco, Chris Smither, Patty Griffin, Andrew Bird and Richard Thompson. Jeff Tweedy produced her previous record at The Loft in Chicago. She’ll be familiar to readers of guitar-centric magazines for having appeared, in the same month, on the covers of Fretboard Journal and Acoustic Guitar. 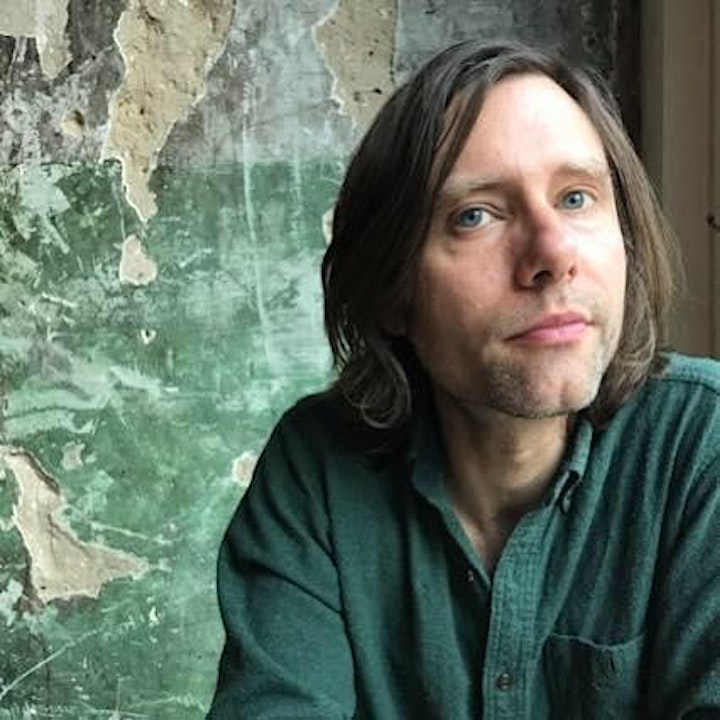 "For someone who has developed a reputation as one of this decade's most erudite and elegant acoustic guitarists, Nathan Salsburg has a curiously slim catalog of solo six-string work. In fact, Salsburg's endearing new album — functionally titled Third, as it's the third set he has issued under his own name — is somehow his first to feature only acoustic guitar. In the past, he's peppered records of rippling acoustic tunes with theoccasional vocal folk song, his Appalachian baritone as solid as a piece of sculpted oak. And during the span since 2013's Hard For To Win And Can't Be Won, he's been busy as the guitarist for singer Joan Shelley, a collaborator to Bonnie "Prince" Billy and Jim Elkington, and a contributor to a string of recent top-shelf singer-songwriter efforts.

"But for Third, he foregoes both singing and special guests, going it alone to make clear what his career has long suggested: Salsburg's writing is as sophisticated as his playing is joyous, and that aforementioned reputation is well deserved." - NPR Music