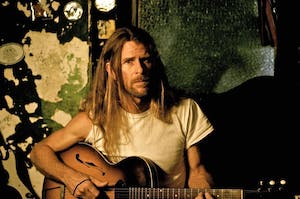 Hailing from South Alabama and spending over a decade in New Orleans, revered singer-songwriter Grayson Capps has found listeners the world over enthralled by his stinging tales of the Southern Gothic. In his own words, he explains: "I write songs which have the voice of dead prophets masquerading as town drunks screaming 'look at us we're pretty, too!'" Over the course of five critically acclaimed studio albums and a cameo appearance in the Golden Globe Award-nominated film A Love Song For Bobby Long, one will find stunning depth to his discography, authenticating Grayson Capps as a rare American gem, equal parts country singer, bluesman, rock star, philosopher and poet. Jambase.com recently declared, "New Orleans' marvel Grayson Capps is alive and well and slowly building one of the most phenomenal songbooks in America today. If ever there were a cat primed to pick up where Lowell George and John Prine have left off, it's Capps." Grayson Capps is currently touring the world in support of his new album, The Lost Cause Minstrels, on Brooklyn-based indie label The Royal Potato Family. His band, also called The Lost Cause Minstrels, features Corky Hughes on lead guitar, Chris Spies on Hammond B-3, Christian Grizzard on bass and John Milham on drums.

"If you can imagine an old time Southern revival meeting where instead of singing prayers the music is about honky-tonks, hookers, drunks and bootleggers you'll be part way to picturing the music of Grayson Capps and The Lost Cause Minstrels.Rock and roll as well as country and blues sound like they've been stewed over an open fire under a full moon with lyrics woven out of the fabric of real people's lives. Part storyteller and part poet, Capps is one of the most spellbinding performers you'll hear in a long time…" - Blogcritics.com

"With 'The Lost Cause Minstrels,' Capps joins the Drive-By Truckers on the short list of artists who can tell a serious story while evoking the thrills of vintage Southern rock." - Sound & Vision Magazine

"With a voice recalling Steve Earle and Delbert McClinton, rolled together with a fifth of cheap scotch, Capps is a natural treasure in the making." - Maverick Magazine

"The Lost Cause Minstrels takes all of Capps' strengths, hones them to a razored point, and trains them on the listener in a wily collection of songs that reflect pathos, passion, and earned wisdom." - AllMusic.com

"New Orleans' marvel Grayson Capps is alive and well and slowly building one of the most phenomenal songbooks in America today. If ever there were a cat primed to pick up where Lowell George and John Prine have left off, it's Capps." - JAMBASE

"Although his distinctive sound is rootsy at its core, a Dixie-fried amalgam of twang-rock, Memphis soul, and roadhouse blues, Capps' Tennessee-Williams-meets-Charles-Bukowski lyrical style is equal parts Southern Gothic and Los Angeles noir. His songs are literate, imaginative, and sometimes magical, his storytelling skills matched by an uncanny sense of musical history that will grow on you like kudzu vine." - BLURT

"Take the poetry of Texas troubadour Townes Van Zandt, combine with Steve Earle's edgy attitude and stir with a little cup of the bayou-blues (think Howlin' Wolf) and you start to get a taste of Capps's scrumptious gothic gumbo." - AMERICAN SONGWRITER 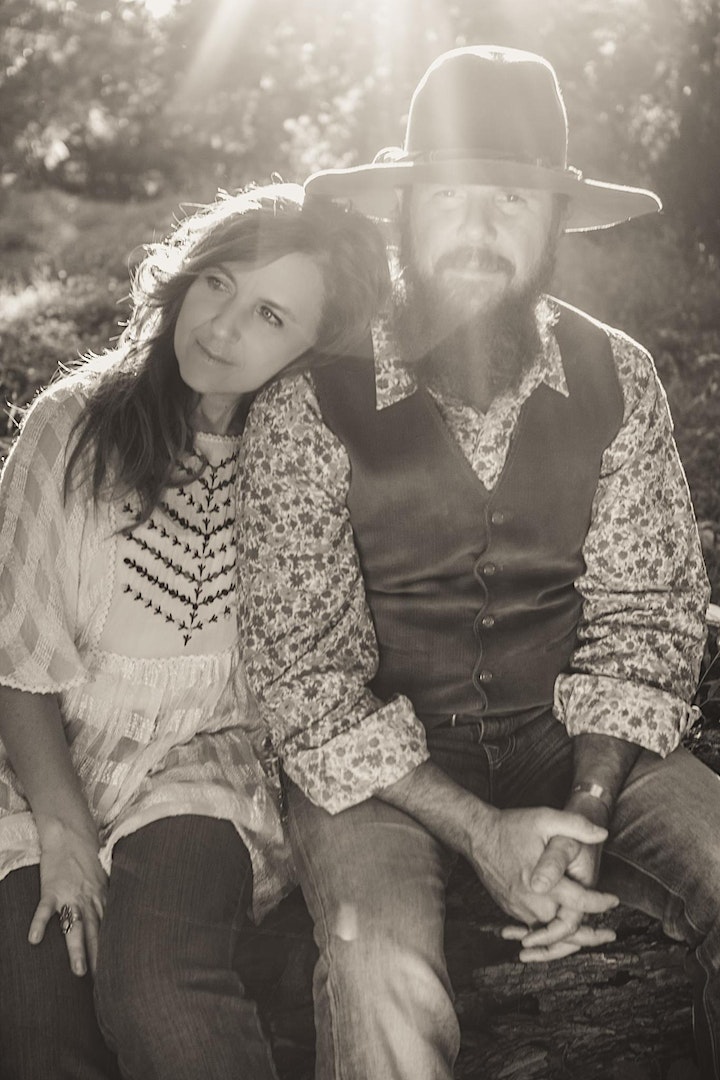 Rising up from the bluffs of Memphis to the mountains of east Tennessee, through the Mississippi Delta to Nashville - Blue Mother Tupelo oozes a deep kind of blue southern soul & roots rock that is truly American.

Blue Mother Tupelo is Ricky & Micol Davis. That's us. Micol is pronounced "Michael", by the way, & we've been making music together since before we were married, back in 1994.

Our musical life together began in Knoxville, Tennessee when we got started as a duo in '95 & then took us to Nashville in 1998. There have been peaks & valleys, precious memories & lessons, and various configurations along the way; always - solidly - it is the 2 of us.

It's always a gift to share the stage with other musicians who become like family, sometimes having traveled many days in a row together on tour; other times, 1 night at a time. Quite often it is just us 2 - a duo of dreamers - connected by a tie that binds our gypsy hearts, ramblers of the mind ... sometimes in pure, joyful agreement & sometimes in an energetic differing of spirit ... always seeking honest, self connection with trust that the wavelengths reach far beyond ourselves.

Some folks have had us on their recordings, several of which might be some of your favorite performers & others whom are not familiar to the mainstream. Most of our songs are self-penned but we've written songs with beautifully gifted songwriters, shared stages with some of our heroes, had songs in movies & on soundtracks, our voices on commercials & TV, played in juke joints, honky tonks, stages big & small at festivals, writers' rounds, happy hours, & even busking on streets. Each experience has been a blessing ...

... the biggest blessing of all is to have you WITH US everywhere we go.