Foxfeather is a sultry alt-americana band founded in Boulder, CO in 2013. Beginning with a lyrical base, and bolstered by strong blues-rock instrumentals, Foxfeather’s unique sound captivates their audience. The band consists of Carly Ricks Smith (lead vocals), Laura Paige Stratton (acoustic/electric guitars, keys, vocals), and is often supported by various instrumentalists for a full rock sound. Foxfeather is a local staple in the Colorado Front Range, and also tours nationally. The band released their EP, Foul Moon, in 2014. In response to this release The Marquee stated that “the group is overflowing with talent” and “Carly Ricks Smith has a spectacular voice which lies somewhere between the folky soprano of a young Joni Mitchell and the jazz-heavy range of Lake Street Dive’s Rachel Price. It’s powerful as well as delicate.” Andy Eppler of The Prairie Scholars said “it’s sexy. It’s original. These women have crafted something very special and instantly likeable on this album.” The band released their first full length, self titled album in October of 2016, which Rooster magazine described as "time warping...it's an emotional ride into the forest of folk with low-hanging country branches slapping you in the face without apology... its got a good thing going" (Rooster Magazine). 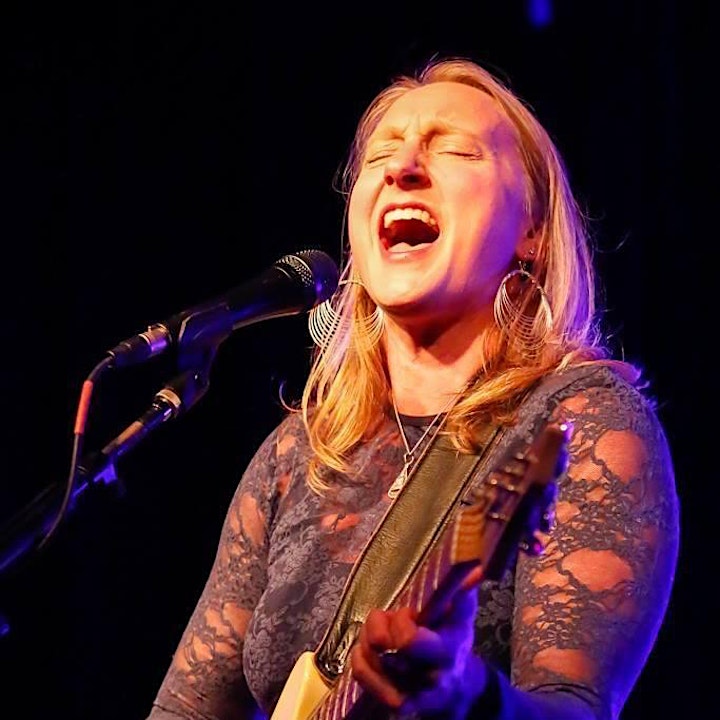 How does woman with a degree in Applied Physics become a nationally touring Singer/Songwriter? While studying engineering at the Colorado School of Mines she became obsessed with live music. One show at Red Rocks Amphitheater prompted her to admit aloud “I think need to do that!” The voice in her head just wouldn’t let go. In 2001, after getting laid-off from a job, she began busking in the Boston Subways, finally allowing herself to follow that voice.

Since then, Teresa has become an international live performer of joyful strength and riveting, emotional power. Her soulful-Americana songwriting balances on the fence between folk and jazz, drawing comparisons to Emmylou Harris, Patty Griffin, and Shawn Colvin. Audience members say it’s like seeing Bonnie Raitt when she first started. She has recorded 3 studio and 2 live albums and toured nationally for 12 years, bringing her songs to theaters, clubs, coffeehouses, and living rooms. In 2009 she returned to Colorado after 10 years in the Boston music scene.

Her latest album “Come Clean“(2014) produced by Philip Parker and Jamie Mefford (Gregory Alan Isakov) has garnered international attention, being chosen for The Top Country/Americana Albums of 2015 by Martin Chilton of The Telegraph (UK). John Apice of No Depression Magazine states “Emmylou Harris would find a wealth of inspiration in these songs…” She was chosen a 2015 GrassyHill New Folk Finalist at the Kerrville Folk Festival, selected as an Emerging Artist at the 2015 Falcon Ridge Folk Festival, and received Honorable Mention in the 2015 Rocky Mountain Folks Fest Songwriter’s Competition.