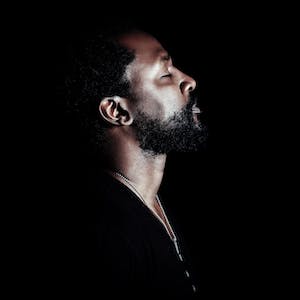 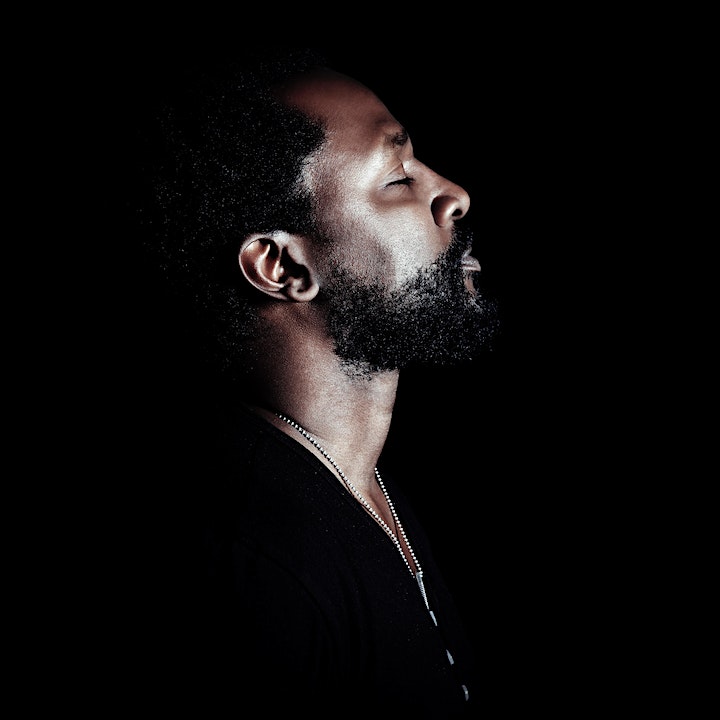 You’ve either got soul or you don’t. David Ryan Harris most definitely does. The singer, songwriter, and multi-instrumentalist has built an impressive catalog of soulful stories that instantly captivate. “Soulfulness comes from telling stories in in the most honest and direct way that you can,” he says. “People relate to what you’re saying when you sing from the heart.”

That’s exactly what Harris has done throughout his near three-decade career. Whether it be in early bands such as Follow For Now, Brand New Immortals or over the course of six full-length solo albums, he tells stories that resonate. He’s carried this same spirit while producing, writing and/or performing with the likes of John Mayer, Dave Matthews, India.Arie, Cassandra Wilson and Guy Sebastian—with whom he co-wrote the RIAA platinum-certified “Battle Scars”. Most recently, it drove Harris’ 2015’s Lightyears, which boasted guest spots from John Mayer, India.Arie, and Nikka Costa. Along the way, he received acclaim from All Music Guide, Glide Magazine, Elmore Magazine, Performer Magazine, AXS, Relix Magazine, and many others in addition to performing on Fox, CBS, and The CW in between packed tours. His next chapter unfolds on his 2017 seventh offering, Songs For Other People. The songs were culled from collaborations with a multitude of co-writers over the course of the last year or so.

“I wasn’t really intending to make a record,” he admits. “I had co-written written some songs intending to give them to other artists and there were a few that just never found homes. The idea of singing these songs myself was something I’d though about for a little while and slowly I started to get excited at how wide open this project could be. There were no boundaries musically or thematically other than the the fact that these songs are for and about other people.”

In order to track Songs For Other People, he tapped the talents of drummer Terrence Clark who he met via a YouTube audition, keyboard player Zac Rae, Cellist Keith Tutt and GRAMMY® Award-winning producer Mike Elizondo [Eminem, Dr. Dre, Fiona Apple, Maroon 5] on bass. They cut the album’s seven jams in less than three weeks’ time during 2016. On the record, Harris brings a pronounced sense of passion and power to pop music. The single “Coldplay” balances delicate clean guitar and airy percussion with his dynamic vocal range, fluctuating from a soft croon to a simmering and soaring falsetto.

“Basically, the song walks you through the beginning of a relationship until the end, and this girl’s love for Coldplay is the backdrop,” he goes on. “The guy finds the tickets in his drawer, and it immediately brings him back. I think everybody has had one of those ‘Coldplay Moments, ’as I like to call them.”

Elsewhere, “Kerosene” proves both incendiary and intoxicating all at once as it paints a portrait of “a heartbroken guy who’s drinking kerosene and wants to do some damage.” A clean riff drives the upbeat swing of “Good,” which culminates on the unshakable refrain, “You’re the kind of bad girl that would make a good wife.” With its mellotron hum and narrative lyricism, “Average Joe” tackles longing and regret through a tongue-in-cheek visual. “It’s this dude hiding in the bushes looking at his ex-girlfriend with her new guy,” he adds. “The protagonist doesn’t realize he’s the one who’s average.”

In between returning to the road on guitar duty for John Mayer in 2017, Harris will be performing across North America on solo shows. No matter what he does, that sense of soul ultimately defines him.

“When anybody listens to Songs For Other People, I’d love for them to experience a feeling of escape,” he leaves off. “These little vignettes are relatable, but they’re also a respite. Everyone can relate to heartbreak and love. It’s real.” 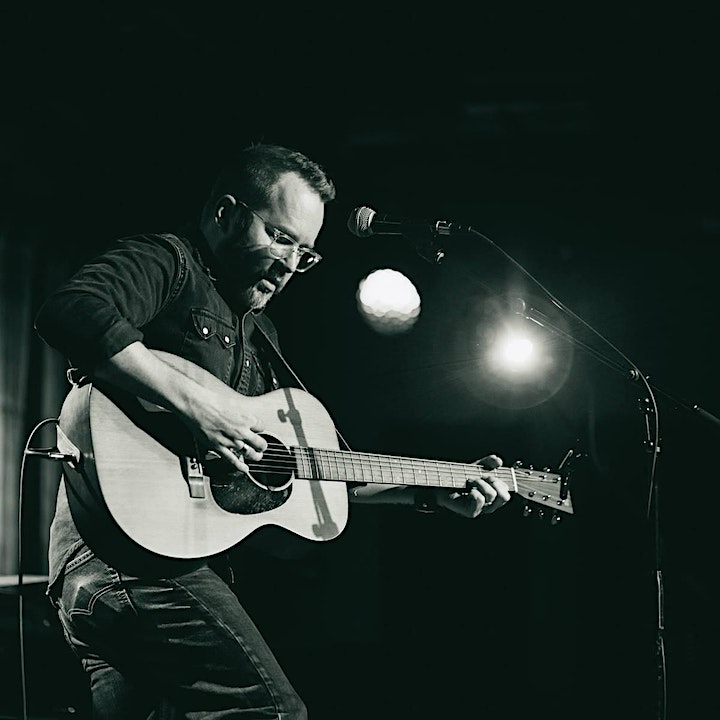 Singer/Songwriter, Dave Tamkin, currently resides in Boulder, CO. He has created his own unique style of rhythmic-acoustic sounds that's based around a fresh musical vision. His shows vary from intimate solo acoustic performances to a full band experience encapsulating a mixture of personal lyrics and skilled songwriting set against a high-energy percussive backbone.

He's shared the stage with Guster, The Samples, Brendan James, Rusted Root, Donavon Frankenreiter, Butch Walker, Freddy Jones Band, Eric Hutchinson, Willy Porter, The Violent Femmes, and Peter Mulvey to name a few. Tamkin has a style that's hard to resist. His lyrics are unabashedly honest and his passion for playing is undying.