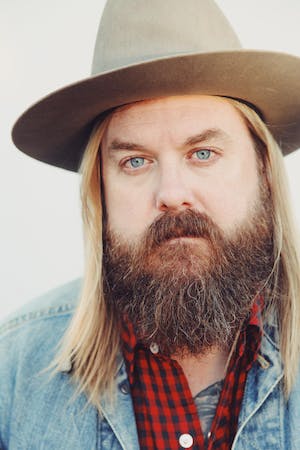 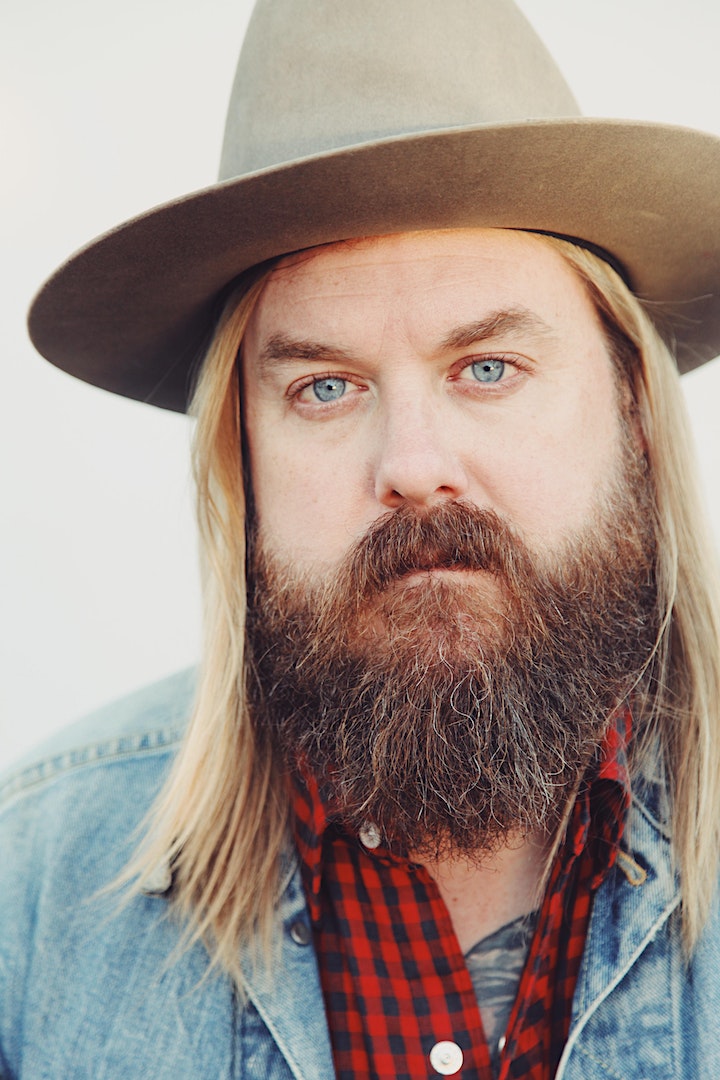 Born and raised in Maypearl, Texas, country music singer/songwriterBart Crow made his first attempts to write songs while in the United States Army and started first performing live while studying at Tarleton State University in Stephenville, TX.

With a sound all his own, Crow produces an ever-evolving flow of Red Dirt, Texas Country and Americana music. Crow has put together an impressive track record as a recording artist, having lofted six No. 1 singles onto the Texas Music Chart –one of which, “Wear My Ring,” sold over 165,000 copies. He has sold over 40,000 albums, released five self-co-produced records in just over a decade, including Dandelion, which debuted at No. 1 on Billboard‘s Heatseekers South Central chart. He’s beencheered in Country Weekly, on CMT, and has been named one of Rolling Stones “artists you need to know”.

Crow isalso a dedicated husband and father with a passion for supporting our nation’s Veterans. “Being a Veteran I will always pay homage to our brothers andsisters who heed the call to volunteer andpreserve our peace andfreedom,” says Crow.He displays this sentiment inhis self-penned song “Broken” from album “Heartworn Tragedy”.

2019 has shaped up to be a busy year for Crow, with tours booked across the country and many more dates to be released along the way. Crow's latest release, "I'm Not Finished," caught much attention throughout the music scene, with new music on the way. 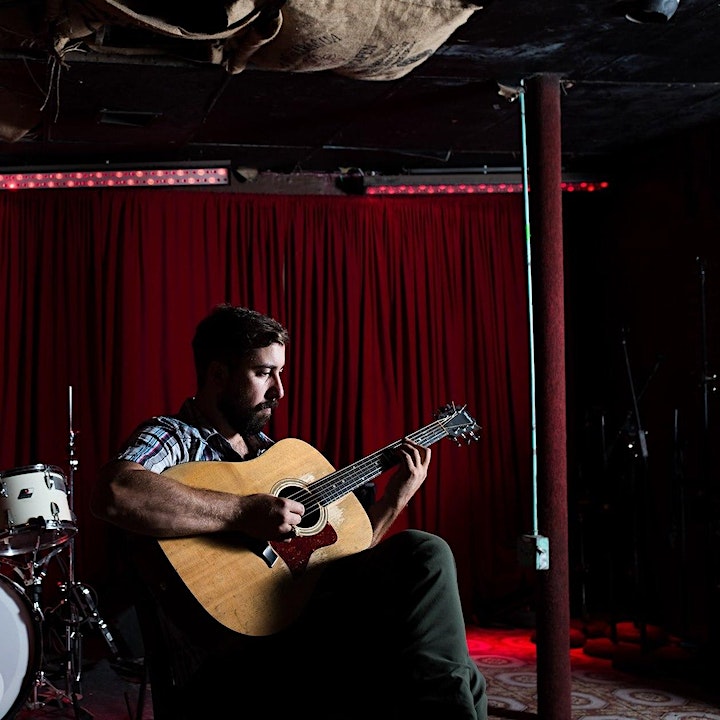 Relatively unheard singer-songwriter that is changing that description fast. Playing across the country in coffee shops, theaters, and honky-tonks, Joe has been opening for many great artists all over, such as Walt Wilkins, Scotty Emerick, Bryan White, Josh Grider, and Max Stalling and others, while making a name for his own music. He became a staple in the Bryan/College Station music scene while attending Texas A&M, had a year long stint in the Austin music scene, and is now residing in colorful Colorado. His debut album was release in November 2014, and has been helping him spread his music further than before. His first full-length album will be released in early 2016. He is a songwriter who knows how to be patient with a song and tries to relate on any level.