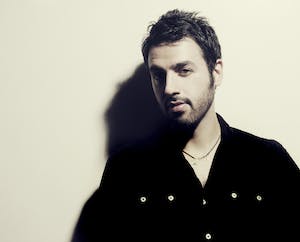 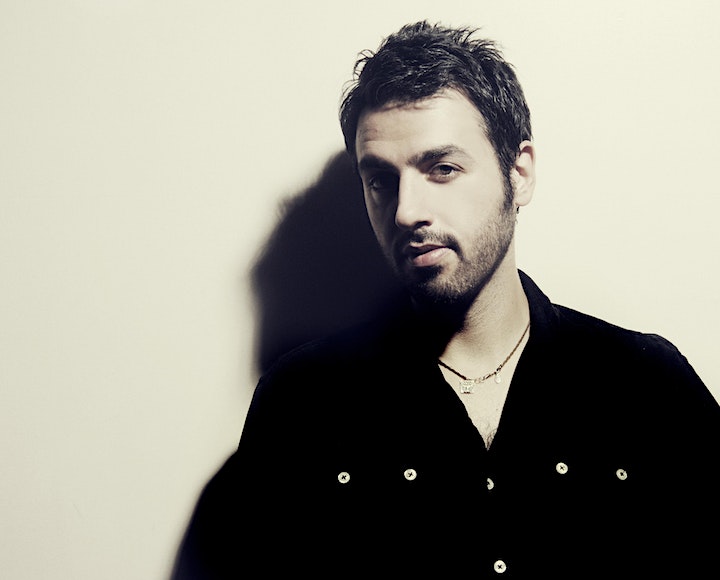 “I’ve been making music and touring the planet for about 15 years. What started out as an occasional creative outlet is now my way of life. Growing up just outside New York City, I began playing guitar in the hallways of my high school, learning the songs of The Beatles, Peter Gabriel, Smashing Pumpkins, and Dave Matthews Band. I graduated, went to college for a communications degree, and finished feeling way more inclined to make music than anything else, so I hit the road. In these past 15 years, I’ve played in every state in the U.S. and toured extensively throughout Europe. I’ve had the honor of playing with a slew of incredible musicians wherever I’ve gone.

I just released my ninth LP, Natural, and I’ve also released three solo EPs as well as a song-a-week project of 2008 called “52”. I also am in three bands that have recorded albums over the past few years -The Open Sea with Rosi Golan, Bluebirds of Paradise with Chrissi Poland, and most recently a duets album with Judy Collins called Silver Skies Blue, which was nominated for a Grammy award for “Best Folk Album” of 2017.

Sometimes my music is heard on TV or in movies – The Path, The Lincoln Lawyer, Private Practice, Army Wives, and One Tree Hill to name a few. I also scored music for a film called Dreamriders, a documentary which won several independent film awards. I feel extremely fortunate to be able to sing and play music for a living. I wanna keep it going for as long as possible. It’s good for my soul, and I love knowing that what i create can have a real impact on people.” 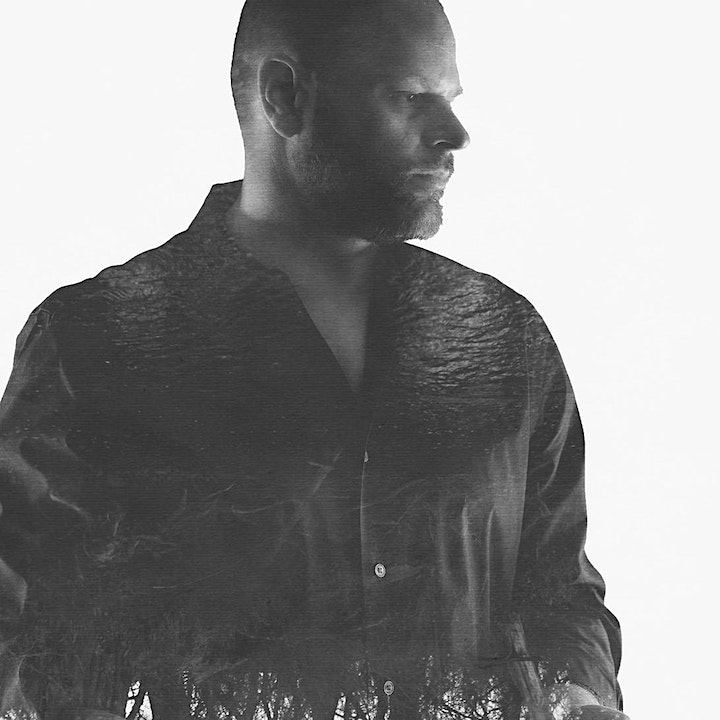 Confession: I like broken shit. I’m just drawn to it. Always have been. I like it even more if it used to be shiny, beautiful, innocent or full of promise. See, the way down is so interesting to me. The way it actually happens, why it happens, the little details that break off as it’s happening. It’s dark stuff. People don’t want to talk about it… not fun at a party. But everyone thinks about it, usually when they’re alone.

That’s just the first act though. The second act is what happens when you get to the bottom. There’s a freedom there. When you’re beyond preaching, and over the guilt. You arrive at a dangerous kind of emotional escape velocity where things can break apart. And then they do.

And that leads to the third act: the next life. You’re the same, sort of, but changed. First purpose become next purpose. It’s when you’re standing on the other side of a burnt bridge. When you let everything go. It feels pretty good. Relaxed. And things come back together in new ways.

I think this is why I’ve always been attracted to junk yards. All those rusty, broken things lying around. Story after story. Ever go to a good junk yard on an unbearably hot summer day and look really closely at the totaled cars? Crumpled up around the engine compartment, cracked windshield, what might be blood on the steering wheel… and you find some weirdly-shaped engine part… part of a drive train… a rusted gear of some sort. You haggle with the junkyard guy who smells like grease and could give a shit about your artistic notions. “Whatever, man. It’s $40 bucks. That’s my bottom price.”

You bring the gear home and put it on your kitchen counter. Every morning you stare at it, trying to decipher the shape. It’s living its next life… a resurrection as sculpture. From function to art.

Anyway, I write songs and sing and make records. And I’m learning to weld.